Yes, it will. I think the code in github already does, I think we simply have not published it, yet.

Thanks we have an development environment for IOS. We will try to build it and hopefully it will be published soon

We have setup the push token and it works with the android app.

Can you elaborate on that?
Is it just proof of concept or in production?
If the latter - what are the components of the setup?

I have written an pam python module that support TOTP, TIQR and PUSH token is still in the early stages and we use it for MFA to our computer systems via ssh.

This will become production. The pam module displays an QR image in the terminal. This works for ssh, rsync and sftp but not for filezilla/putty. That is why we are also looking at the new Firebase push token setup. I saw the presentation at OwnCloud Conference 2019. That inspired my to try it.

The early stage of the pam_python module is at:

I tried to build v2.0.0push in xcode but it failed with:

Looks like something locally was included that is missing in th esource tree?

OR am i doing something wrong?

Jaap, welcome.
I have no idea what you are talking about. I have absolutely no knowledge of swift and iOS.
Please turn to the github repository.
Thanks!

Ok thank you for the quick repsondse!

The early stage of the pam_python module is at:

The old way - and how it’s still done in ownCloud - is slowly fading out.
NextCloud (starting with v.14) does not support this anymore…

Hence, it should be done differently, using simpleSAML, for example 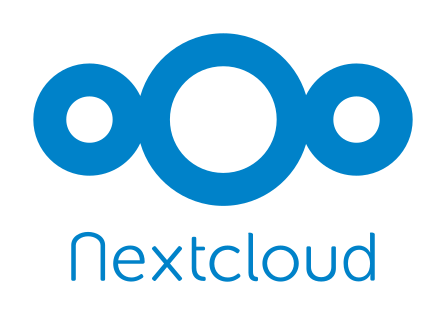 How to use Nextcloud with privacyIDEA - privacyID3A

Then, there is Keycloak, that presumably can do the same job

How to use Keycloak with privacyIDEA Howtos