For example, while testing I had my ‘Clear failcounter’ set to 5 minutes I performed the below actions.

I was assuming/hoping that any failed login attempt would reset the 5 minute timer. I may write a script in the event handler to do this, but I was checking to see if this was expected behavior or not first.

This was in the official documentation, does it help?

1.17.16 How to mitigate brute force and lock tokens

Not really. The problem is I don’t believe this is how the lockout should function. It basically means that as long as you wait for the initial lockout timer to clear, you can brute force any token.

The way something like Active Directory functions is that after an account is locked out and the duration passes, invalid attempts will lock out the account for the specified duration again.

Yes I could probably use the auth_max_fail policy to emulate something close, but then I still will run into the issue where help desk will not be able to unlock a token for a user. Because even if they reset the failcounter, the auth_max_fail will cause successful authentications to still fail.

What I would hope for would be the failcounter to do one of two things:

@droo, I think you are right. Can you please open an issue at github.
Thanks for insisting.

I have opened an issue regarding this. I am also solving it myself for now by having a periodic task run to reset the failcounter on tokens that have surpassed the timeout. 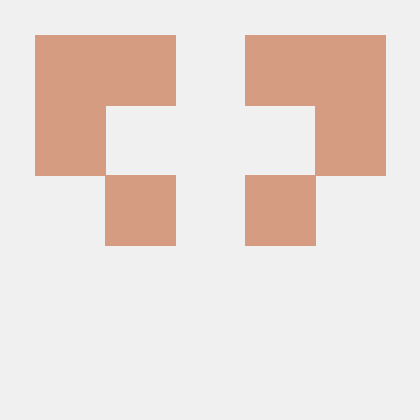 Issue: Tokens can be brute forced if 'Clear failcounter after minutes' is not zero

You can use this workaround: : https://www.privacyidea.org/reset-failcounter-using-event-handlers/